Mkfs Partition
mkfs is used to build a Linux file system on a device, usually a hard disk partition. filesystem is either the device name (e.g. /dev/hda1, /dev/sdb2) or the mount point (e.g. /, /usr, /home) for the file system. blocks is the number of blocks to be used for the file system. mkfs is a command used to format a block storage device with a specific filesystem. The command is part of UNIX and UNIX-like operating systems. In UNIX, a block storage device must be formatted with a file system before it can be mounted and accessed through the operating system’s filesystem hierarchy. 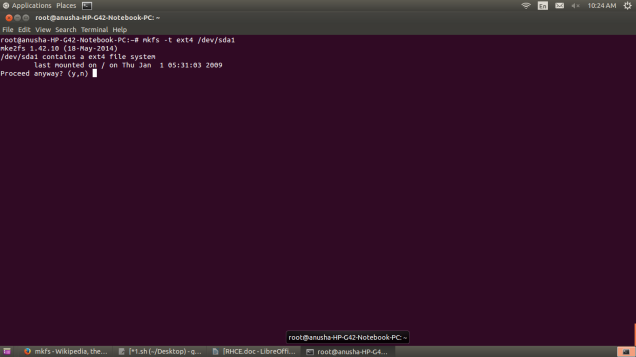 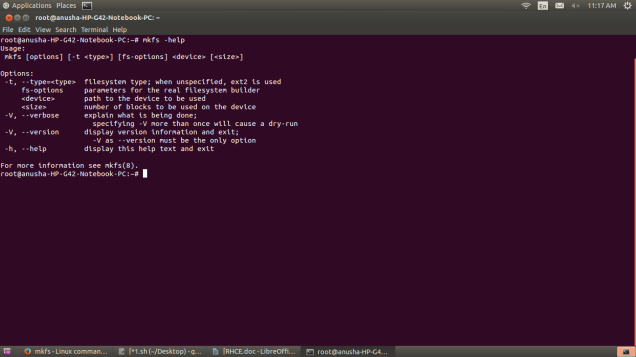